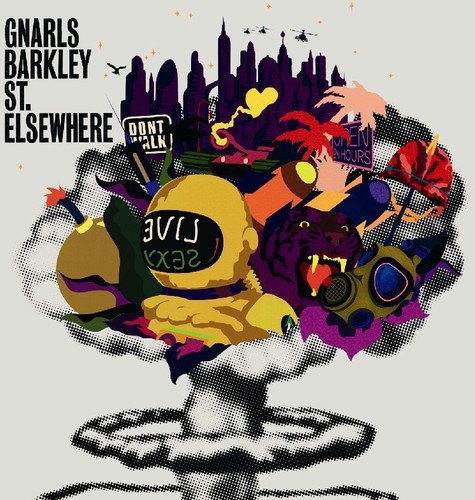 Other than the notion that I heard it on a KCRW music show, I couldn’t put my finger on the tune weaving through my head. So I listened, and listened carefully, waiting to hear it again. Eventually I learned the earworm was Gnarls Barkley‘s Crazy (thanks to Molly for the mp3 download link).

The group, a collaboration between DJ Danger Mouse (of The Grey Album infamy) and Cee-Lo, released the single on MySpace and created a new instant sensation in late March. A BBC News story of 02 April claims the duo’s tune had already been downloaded 31,000 times from a variety of sites — qualifying it as a number one hit in the UK. With the single now available on CD, retailers are hoping to catch a piece of that action, with an HMV spokesman saying the album will likely be the year’s biggest seller.